BioCapital Europe 2022 attendee registration is now full, however we do have a waiting list please contact tom@dataprotectionworldforum.com with your enquiry and if a space is available we’ll get in touch.

If you require more information on attending, presenting, or sponsoring this years BioCapital Europe please contact: 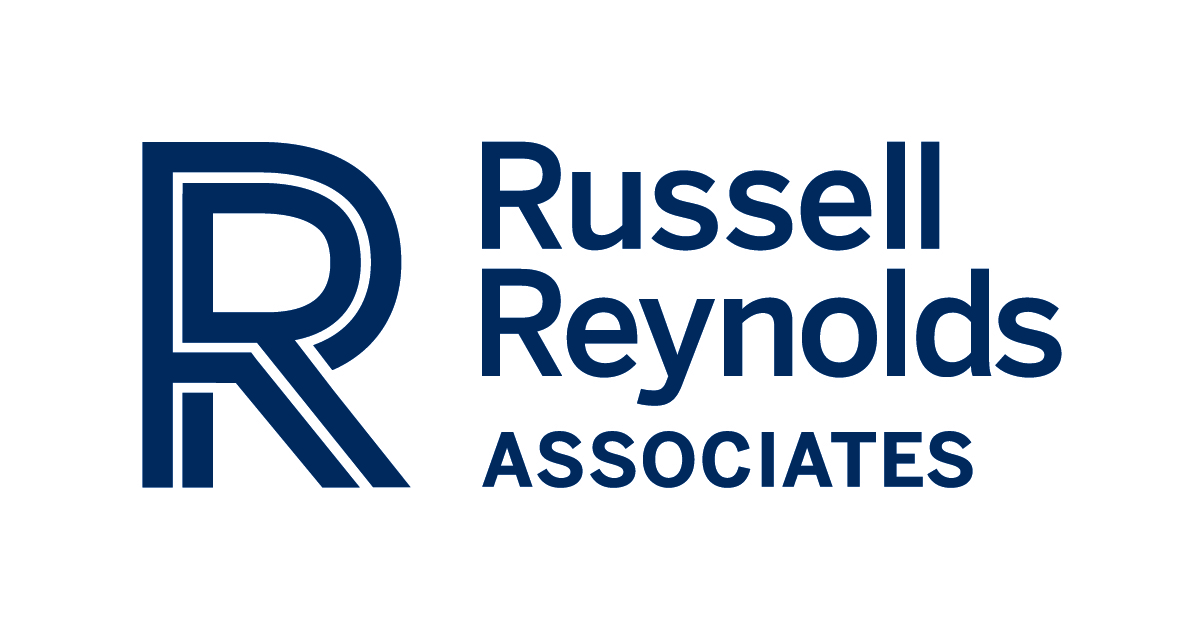 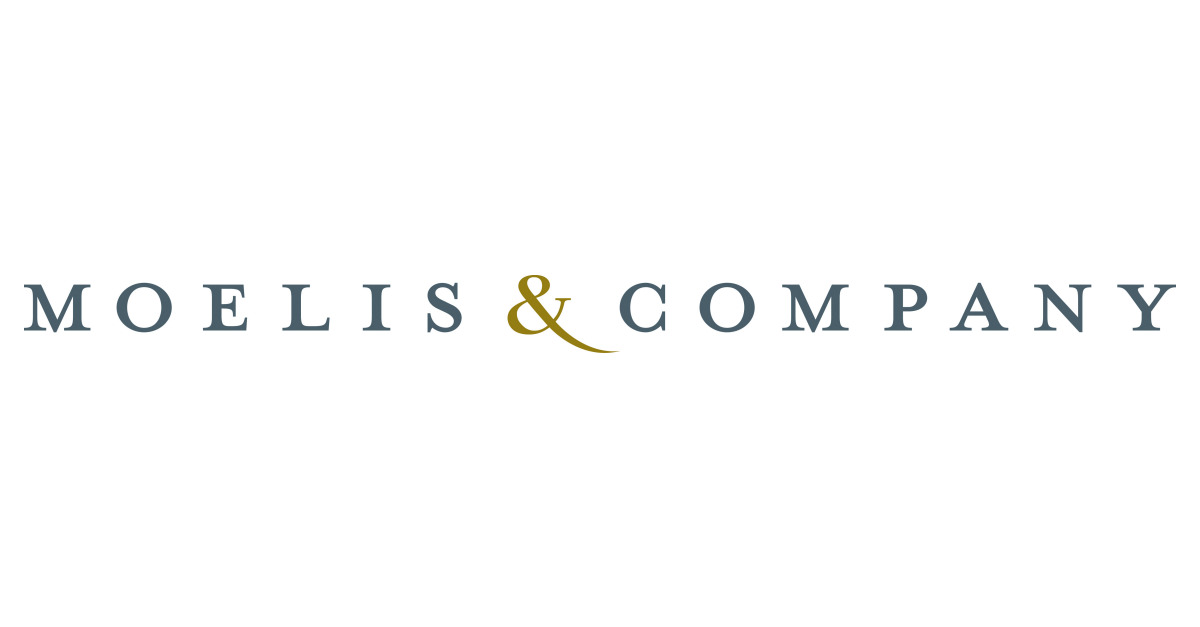